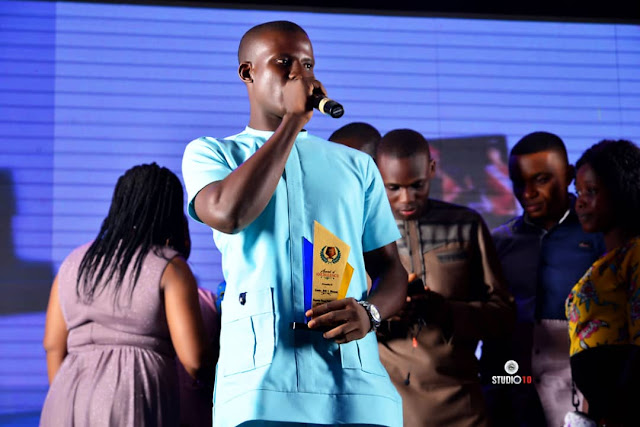 Comr. Atti J. Moses Chairman just won Young Politian of the year in Bayelsa and expressed himself recently on Facebook with a blind blowing speech. Read below and share your thoughts:
My winding up Speech, as I was Awarded the Young Politician of the Year in the just Concluded Bayelsa Merit Awards.

*My Service to the Restoration Government and Benefits.

*My Commitment to Youth Development and opportunities.. 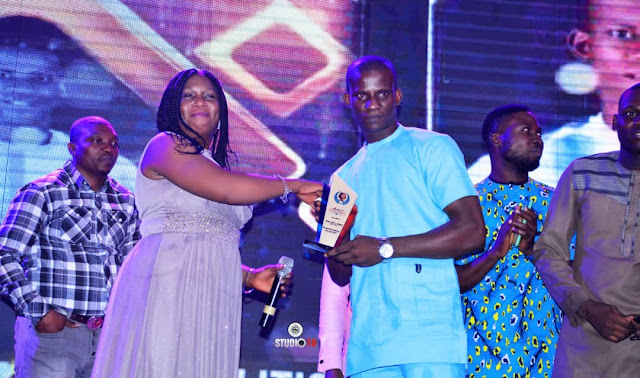 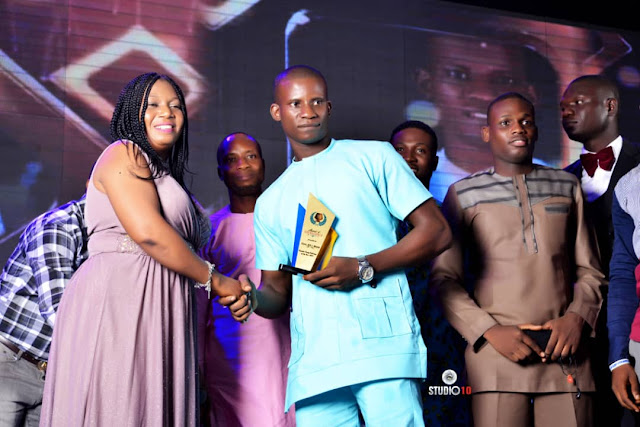 Getting an appointment  as a Special Assistant to a State Governor on Students affairs, was the greatest dream of every hard working Student leader in my days and then I was Privileged to be one.
From the First day I was Announced as the Special Assistant to the Bayelsa State Governor on Student affairs I knew it was a huge opportunity and responsibility. Hence  I  engaged four of my friends from different local Government as my immediate team  with little monthly stipends and subventions pending when they will get a good Job and luckily some of them did and was subsequently replaced.

Two responsibility was bestowed on me, first a Member of the Nigerian Youth Parliament and Second as a Special Assistant to the Bayelsa State Governor on Students affairs, and marrying this two offices were very simple as I consistently organized Youths and Students programs to develop their intellectual Capacity in relation to Contemporary activities in Science,Politics,Agriculture arts and entertainment etc.

There is no better way to serve a state than contributing your own quota to the development of the State, and this I did by first being a good Youth, being a mentor to thousands of Youths across the State, Uniting and building Capacity in Youths and Students of the State with my Consistent Youth Development Projects and Programs. 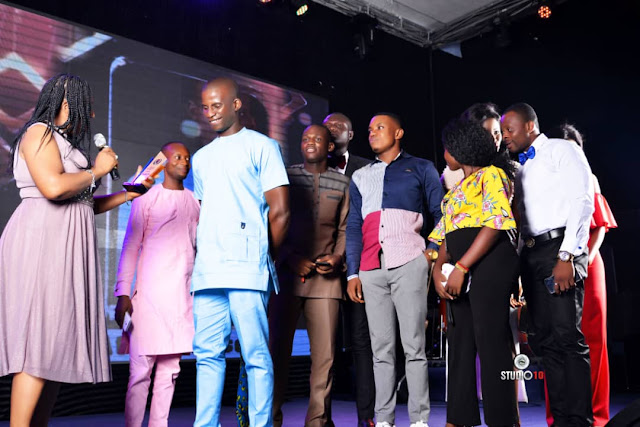 And all this Programs I organize annually with my Salary and Support of friends and a few Leaders because those who are in position of Authority don't see the need for this things , hence most will just encourage you verbally and that's all even if they have the Means to at least make the smallest recommendation to an higher Authority.

But as Convinced as I am that this is the Part I want to play in the Restoration Government I Persisted against all Hurdles and Continued with my Youth Development Programs and Advocacies and some Youths who Benefited from this Programs later became House of Assembly Members, Commissioners,Special Advisers,Councillors,Business Owners etc. And I think Such is life.

The Restoration Government that is ably led by the Contri-man Governor His Excellency Hon. Henry Seriake Dickson as the 4th Executive Governor of Bayelsa State gave me my First Job as an SA and this is one of the highest opportunity a Governor can give to a loyal follower and thousands of Youths were also Beneficiaries and many gave their best, the Contri-man Governor is Somebody who believes in analytic dialogue based on his Educational, Career and Political foundation and this has helped him to ascertain truth , he is an Advocate of Youth Inclusion in Politics , he believes in Education that's why he built a lot of Schools and a Mass Rehabilitation of Existing Educational Facilities.
Sir am Really Honored and Privileged  to have Served under your Government and tutelage

My Benefits as an SA were numerous as I was entitled to a good Salary at the end of every month that's enough to take care of my family and Miscellaneous activities especially Youth and Students Programs, my aids and other matters. I was given access to all Government facilities across the State, I got acquainted with high rank stake holders and top Government functionaries , what else can a Youth ask of?

My Commitment to Youth Development was second to non as I devoted myself entirely to it because of my Passion For Youth Activism.

I tried as much as possible to be distinct in my activities and make the Desired Changes and development, in the Cause of my Stay in the Nigerian Youth Parliament National assembly, Presented two Motions in Honour of late Innocent Kokorifa and late Comr Ebikekeme Dick who were victims of Police brutality and it was aired nationwide but its quit unfortunate that the Nigerian Government did nothing.

In my almost four years of service in the Nigerian Youth Parliament and Government of Bayelsa State, I merged my two offices to carryout Youth and Students  Development Programs.
Such as.

2019~~ Street to Street Campaign Against Cultism,Drug abuse and antisocial activities .

I organized a total of Nine programs across various venues in the state, with the Sole aim of contributing my quota to State Development by Continually Developing the Intellectual capacity of Participants ,Awards and making them to have the right attitude towards Government,Contemporary Activities and and awareness of the Government Policies and Programs.

I also led several advocacies to various media houses and institutions and in the Cause of all this activities I was respected for what am good at,I got the needed Recognition and Awards from Various Organization.

2017~~Most Supportive Youth (Queen of Benosky)

The Above and Several other awards was given to me in Honour of my Contributions to Youth Development as part of my Benefits.

I faced Numerous Challenges in the Cause of my involvement in Youth Activism ranging from funds, fraternal Segregation,Political shocking.

Because of my Relationship with Barr. Tare Porri the Then  IYC Central zone Chairman/SSA Youths Currently Member Bayelsa State House of Assembly, his Opponents in Government House deliberately Shocked me and deprived me of a lot of opportunities because of their differences with my then Principal, my name was also removed by a Cartel in Government house  in the promotion list  from a Special Assistant to a Special Adviser because I said no to an Over age Candidate/ Second tenure in the National Youth Council of Nigeria Bayelsa State Chapter.

In conclusion, I want to thank the Various Youths who participated in my activities, my friends and families, my Political leaders and the Government of Bayelsa State for the opportunity to Serve as a Special assistant and from the day I was appointed till the day I was relieved of my appointment I have achieved a lot for myself and I look forward to greater opportunities and Responsibilities.