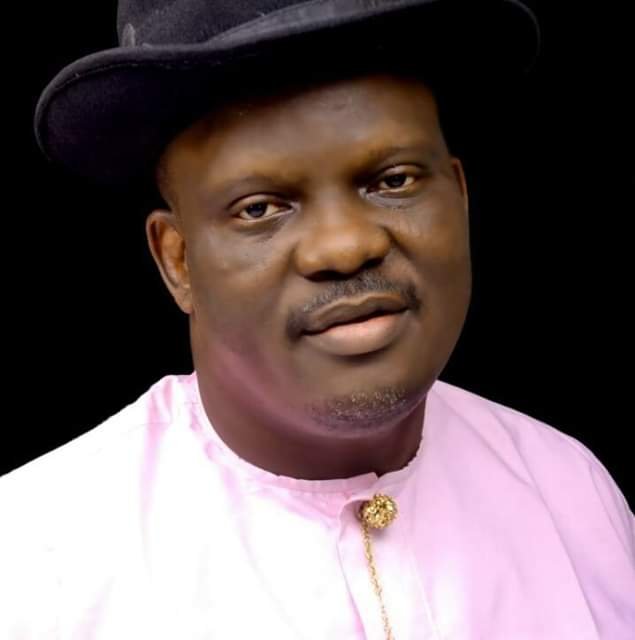 Leading Ijaw music advocate, Chief Barrister S. Smooth, popularly known as the paddle of Niger Delta and the South South king of music has passed a strong message representing the views of all Ijaws in Nigeria and beyond to the minister of petroleum for state, His Excellency, Chief Timipre Sylva to urgently negotiate the freedom of Chief Government Oweizide Ekpemupolo, alias Tompolo and Hon. Kingsley Kuku with President Mohammadu Buhari.

The living Ijaw music legend, King Barrister Smooth conveyed the message to Chief Timipre Sylva, alias Opuabade in one of his latest music album titled “SACRIFICE”, stressing that the former Governor of Bayelsa State must not fail to negotiate their freedom with President Mohammadu Buhari.

The Ijaw music prophet noted that the freedom of Tompolo and Kingsley Kuku remains the most important issue bedeviling the Ijaw people both home and abroad.

While calling on the entire Ijaw nation to heed to the call for the freedom of the duo, Barrister Smooth noted that he is conveying the message from the Ijaw gods and ancestors together with her people.
The paddle of Niger Delta, Smooth particularly decried the endless political incarceration faced by Ijaw finests, Chief Government Ekpemupolo and Hon. Kingsley Kuku, popularly known as K3 as uncalled for and unnecessary.

He said Tompolo and Kuku have sacrificed a lot for the growth and development of Ijaw people and the Niger Delta region at large, stressing that such heroes do not deserve to be suffocated in this manner as they have over time dedicated their lives to save the oppressed people of Niger Delta and by preaching peace.

Smooth while speaking further, noted that while Tompolo hails from Gbaramatu Kingdom in Delta State, Hon. Kuku hails from Arogbo in Ondo State, adding that their witch hunt is mortally hurting the Ijaw nation at large gravely.

In defending Tompolo and Kuku, he asserted that the duo did not commit any offence that would warrant the political attack on them, stressing that they have both sacrificed their happiness and hard earned resources for the Niger Delta struggle for self identity.

In bringing back old memories, the leading Ijaw musician maintained that the entire Ijaw nation is sad owing to the politically motivated battle between Tompolo, Kuku and the federal government, adding that as an entertainer, when playing music in Gbaramatu Kingdom and Arogbo in Delta and Ondo States, will not even see the duo coming around to grace the occasion as they are nowhere to be found unlike what it use to be back then.

He argued that the agitation of Tompolo in negotiating a better deal for Niger Deltans was precipitated by the age long neglect of the region by successive administrations in the country, asserting that the most revered Niger Delta freedom fighter in recent times, Chief Ekpemupolo could not bear to see his people suffer endlessly hence he dared the federal government to develop the region and to treat her people as humans in the country. 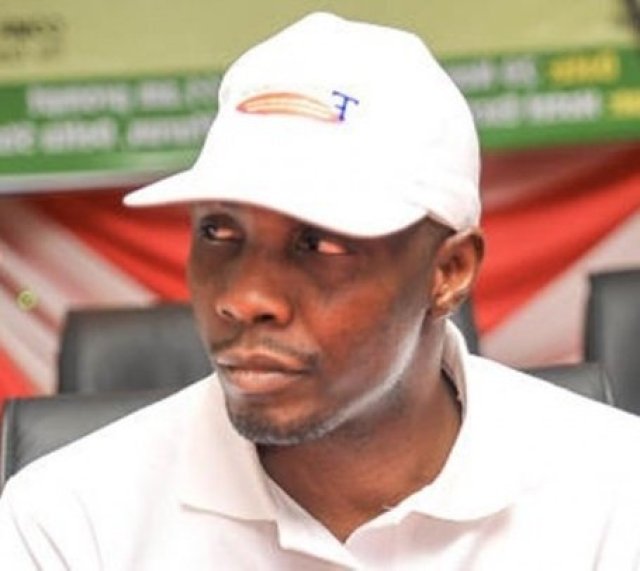 He explained further that while Tompolo risked his life, depriving himself of happiness for Niger Deltans, he does not do so for personal aggrandizement but rather for the general good of Niger Deltans, noting that he needs to be celebrated as a true hero.

The Ijaw music prophet stated that because Tompolo and Kuku are doing the right thing for the Ijaw people, the deities, gods and ancestors of Ijaw land will never abandon them as they will continue to stand by them. 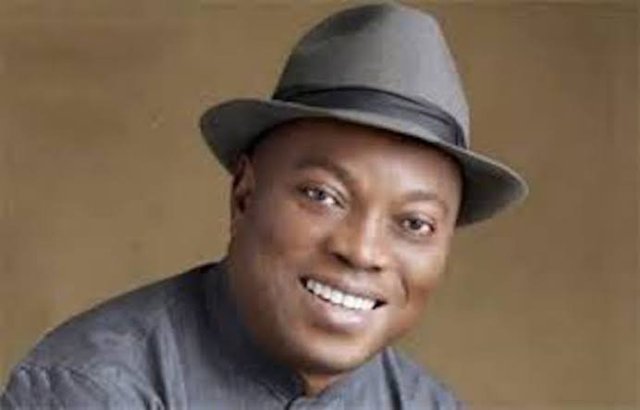 Barrister Smooth maintained that the minister of petroleum for state, His Excellency, Timipre Sylva must not fail to begin the process of negotiating the freedom of Tompolo and Kingsley Kuku in order to bring the Ijaw nation back to track.